Over the weekend, some were outraged at a photo published in The Telegraph of Michele Bachmann at the Iowa State Fair, looking like she was fellating a corn dog. Mediaite's Frances Martel blasted what she called "the sexist subtext here: would the Telegraph have run a similar photo of a presidential candidate consuming an obvious phallic symbol if said candidate were male? Bonus : vaguely NSFW animation. At left, a Getty photo of Michele Bachmann and a corndog. 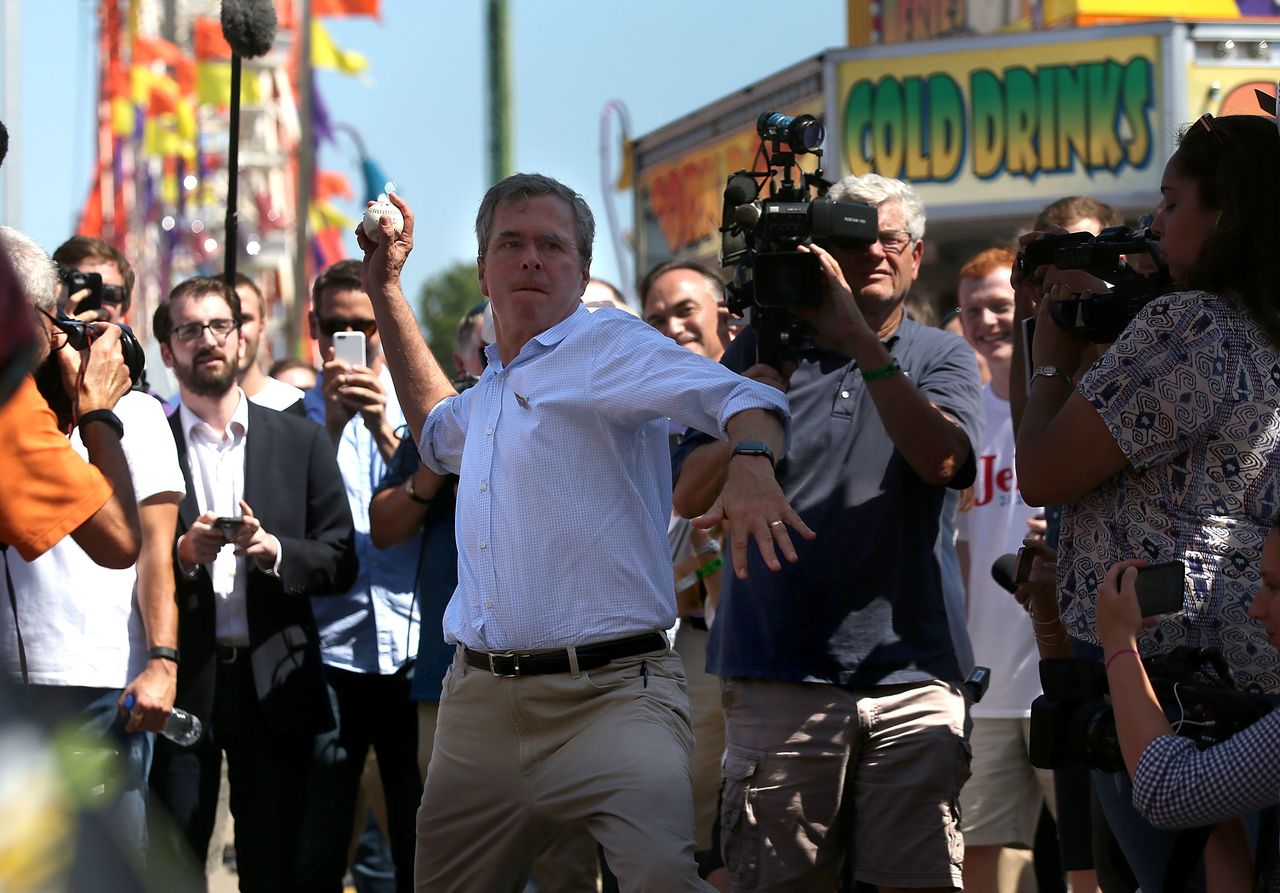 Michele Bachmann and the Iowa Corn Dog | The Bilerico Project

Funnel cake. Deep fried twinkies. Even fried butter on a stick. Republican politicians mingling with farm animals and standing on hay bales to denounce President Barack Obama - and paint all their rivals as Obama clones, in contrast to themselves. Welcome to the Iowa State Fair and the starting point for the Republican White House race, where would-be presidential candidates and ordinary voters are served up small government rhetoric and big portions of the unhealthiest food this side of the Atlantic. It is nearly 15 months until the next US election, and the first real votes in the Republicans' long contest to choose their challenger to a politically vulnerable Mr Obama will not be cast until a cold winter evening in February. But this weekend the opening shots are being fired in a campaign which will determine what kind of conservative runs against America' s first black president in November next year, what kind of party the Republicans now are and what kind of country they want the US to become. 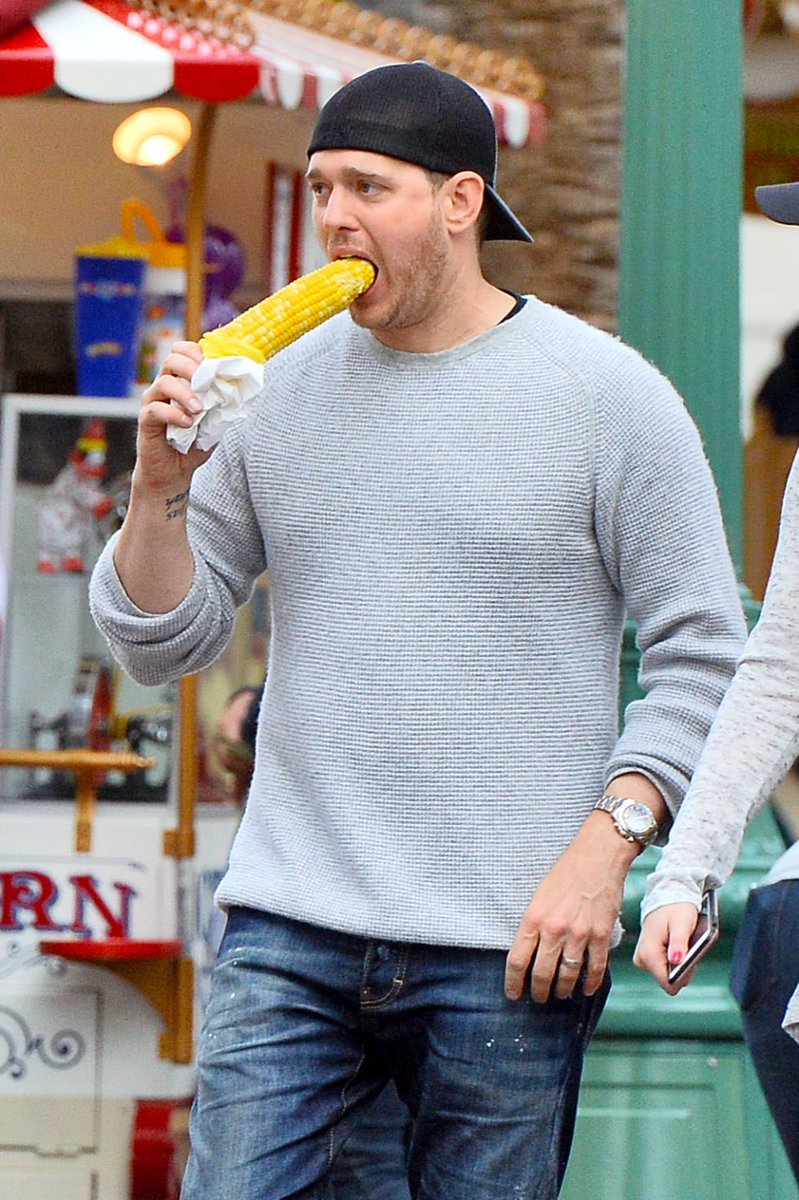 Michele Bachmann eats corn dog at Iowa State Fair this week. Any resemblance to eating anything else is purely coincidental. Just like this one. This year the candidates seem to have learned, finally, not to be photographed eating corn dogs. 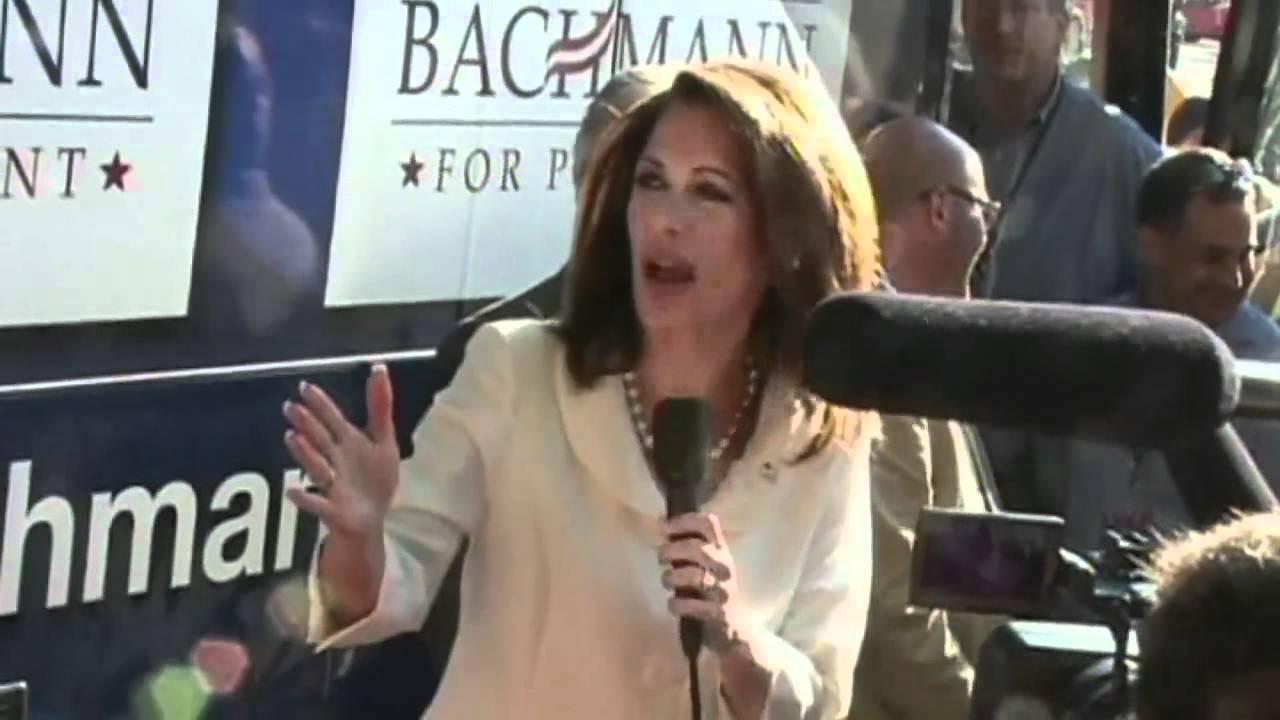 That looks an awesome bit of fun. Love to try that some time.